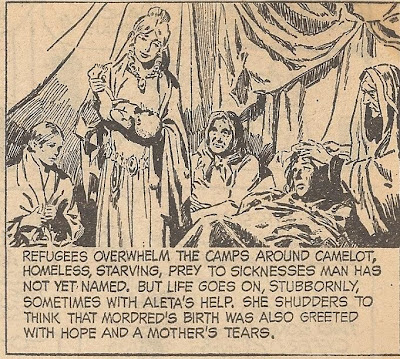 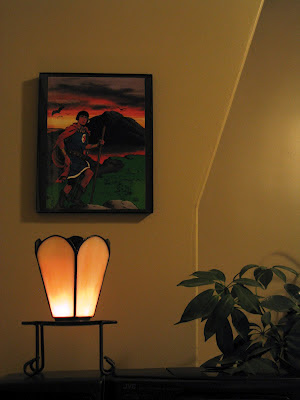 An erudite and well-respected writer and editor, Cullen Murphy's latest literary endeavor is God's Jury: The Inquisition and the Making of the Modern World.

Following are excerpts from a January 2012 Huffington Post interview with Murphy about his latest book. (And given the Vatican's recent "crackdown" on women's religious orders in the U.S., it seems timely to highlight Cullen's insights on the Inquisition!)

What does the Inquisition refer to?

It was a means used by the Church to enforce orthodoxy. Inquisitors would go out into troublesome regions, question people intensively, conduct tribunals and mete out punishments, sometimes harsh ones, like burning at the stake. Depending on the time and place, the targets were heretics, Jews, Muslims, Protestants, rationalists and sometimes people who held superstitious beliefs. The Inquisition everyone has heard of is the Spanish Inquisition, but there was more than one Inquisition, and the earliest, at the start of the 13th century, wasn't in Spain. And although Jews were sometimes the focus of that first Inquisition, as they primarily were in Spain, the more urgent targets were Christian heretics in the south of France and northern Italy.


How many people were burned at the stake?

No one really knows. The inquisitors were excellent record-keepers – at times truly superb. One surviving document gives the expenses for an execution down to the price of the rope used to tie the victims' hands. But a lot of the records have been lost. An estimate that has wide credibility among historians is that about 2 percent of those who came before Inquisition tribunals were burned at the stake, which would mean several tens of thousands of people. The rest suffered lesser punishments.


Over what period of time are we talking about?

Roughly 700 years. The official start is usually given as 1231 A.D., when the pope appoints the first "inquisitors of heretical depravity." The Spanish Inquisition, which begins under Ferdinand and Isabella, doesn't end until the 19th century – the last execution was in 1826. At the outset, the main focus was on Jews and "judaizers" – Christian converts of Jewish ancestry who were accused of secretly adhering to Judaism. The Roman Inquisition, created to fight the Reformation, and run from the Vatican, doesn't come to an end until the 20th century.

The Inquisition was based on intolerance and moral certainty. It tried to enforce a particular view, often with violent means. There's nothing new about hatred and persecution; human beings have been very good at this for millennia. What's new about the Inquisition is that persecution is institutionalized. It persists for generation after generation. That requires organizational tools that were being newly developed in the Middle Ages. How do you create and manage a bureaucracy? How do you collect information and organize it in a way so that you can find what you need? How do you discover what people are doing and thinking? We take the ability to do all these things for granted. When you look at the Inquisition, you see these capabilities coming into existence. You see the world becoming modern.


To read The Huffington Post's interview with John Cullen Murphy in its entirety, click here. 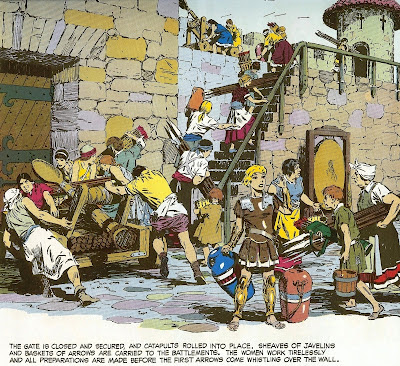 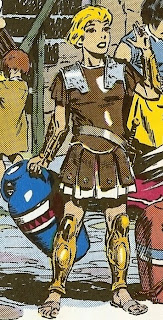 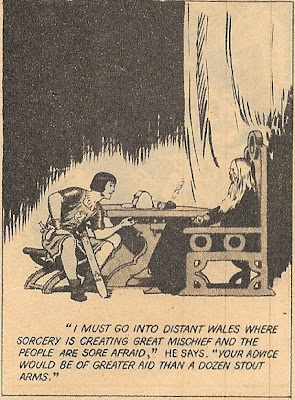 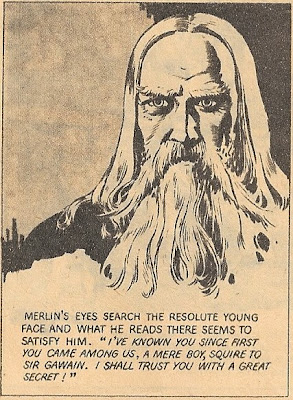 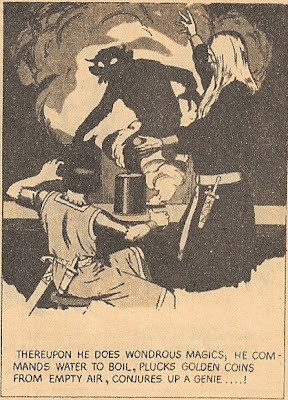 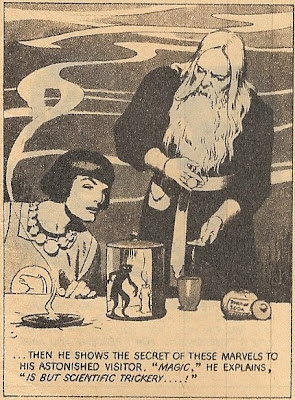 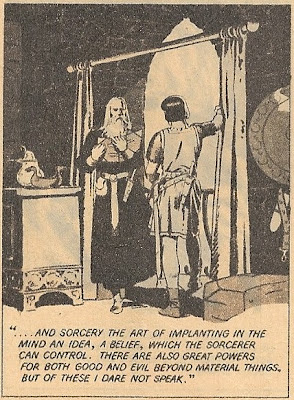 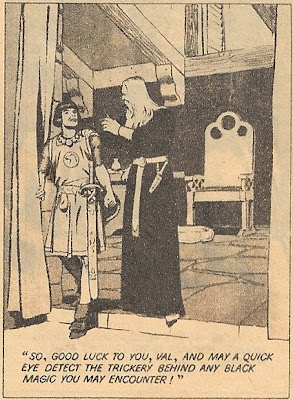 Art and text: Hal Foster (February 1949)
Source: One of the Prince Valiant comic books my father collected in 1954-55 and which were published and distributed by Associated Newspaper Ltd. of 60-70 Elizabeth Street, Sydney.
Posted by Michael J. Bayly at 8:00 AM No comments:

Email ThisBlogThis!Share to TwitterShare to FacebookShare to Pinterest
Labels: Merlin 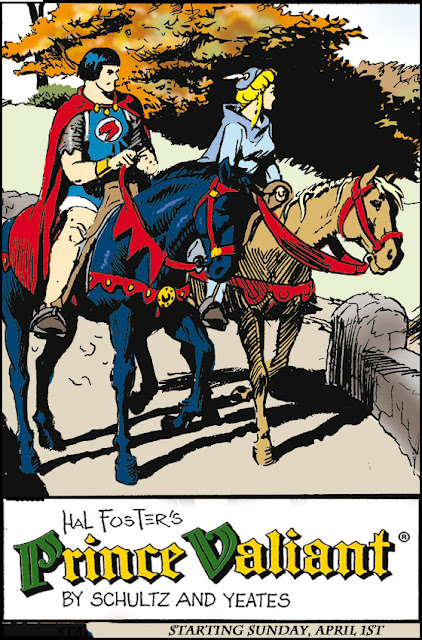 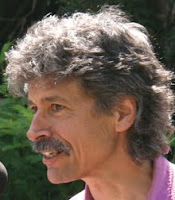